Nowadays, winter gardens are architectural structures at the state-of-the-art in terms of form and energy-related sustainability.

Winter gardens were first created from the desire to grow plants and flowers in places where it was possible to control temperature, humidity and all-natural climatic agents in general. The concept of the winter garden is very old, dating back to Roman times, but enjoyed its golden age during the early twentieth century, when several famous structures such as the Crystal Palace in London, or the Victoria Amazonica at the Botanical Gardens of St. Petersburg, were built in the Art Nouveau style.

Nowadays, winter gardens are architectural structures at the state-of-the-art in terms of form and energy-related sustainability: every detail of the construction of these projects is analysed meticulously from the point of view of eco-compatibility.

Particularly in harsh climate zones, winter gardens are used increasingly in order to enjoy a green space in situations where it would otherwise be impossible. Astana, host city of Expo 2017, is home to one of the most famous winter gardens in the world, inside the Palace of peace and reconciliation designed by British architect Norman Foster: a futuristic pyramid-shaped structure which, every three years, hosts the congress that brings together religious leaders from around the world. In Russia too, and particularly in Moscow, winter gardens are used by hotels to create restaurants that offer beautiful views despite the cold temperatures. Examples are the Winter Garden Restaurant at the Moscow Country Club, or the Golden Ring Hotel. 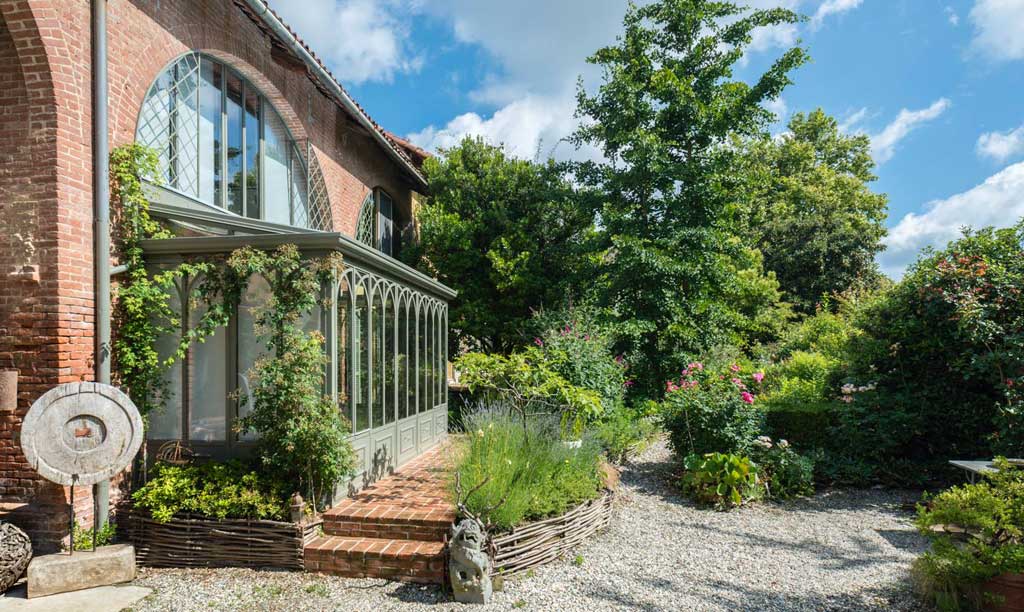