Skip to content
Nicola Genco reveals the art of papier-mache

the art of papier-mache 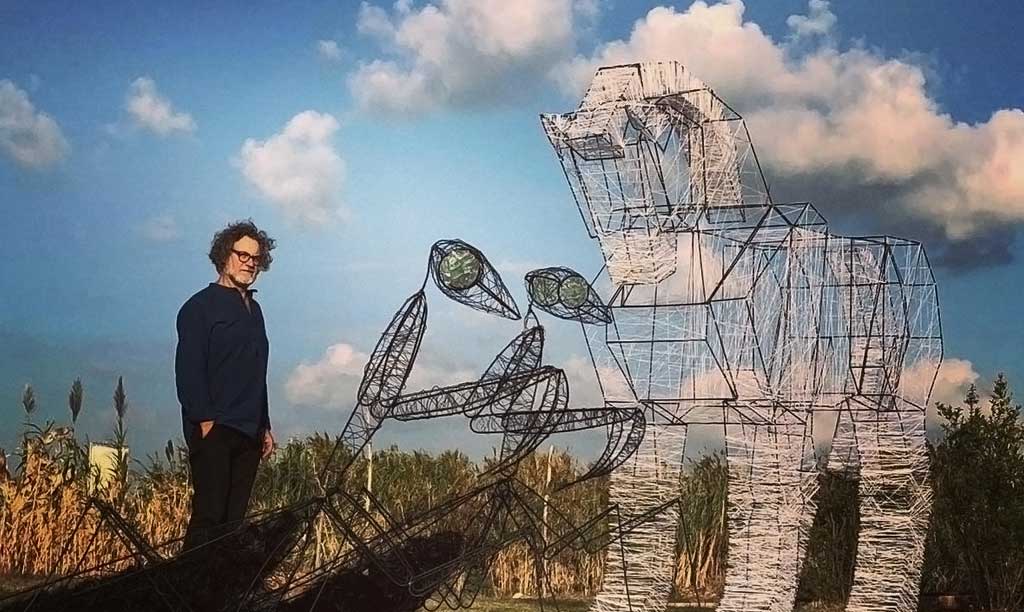 From Puglia to Asti Nicola Genco reveals the art of papier-mache.

Nicola Genco’s work is not just an everchanging one, but a form of expression as well – this can also be said of the postcards and the plates he decorated during the event “From Puglia to Asti Nicola Genco reveals the art of papier-mache” that, on Friday 11th of January at Caffetteria Mazzetti, which inaugurated the new year. The event is part of the collaboration between Italia Bellissima and Caffetteria Mazzetti, and it has been an opportunity to give the floor to art, handcrafts and gastronomy, thanks to the fine food and wine provided by Valeria Dezzani and Nicola Genco’s creative and industrious hands.
A light consistency, the rustle of his hands delicately and accurately modeling an almost weightless paper.
Nicola Genco comes from a family with craftsmanship tradition. The Genco family has been working papier-mache for the Putignano Carnival in Puglia for generations, creating year by year allegoric parade wagons rich in artistic details; it’s impressive that they are made with such a delicate and fragile material.
Nicola, however, while still carrying on the papier-mache work like family tradition wants, started a job with a wider scope. Whether it’s papier-mache or pottery, graphics, painting or photography, Nicola Genco is able to transform and shape everything he finds; any material has the chance to become something else, a work of art where matter is the main character, born from a mix of different elements and components.